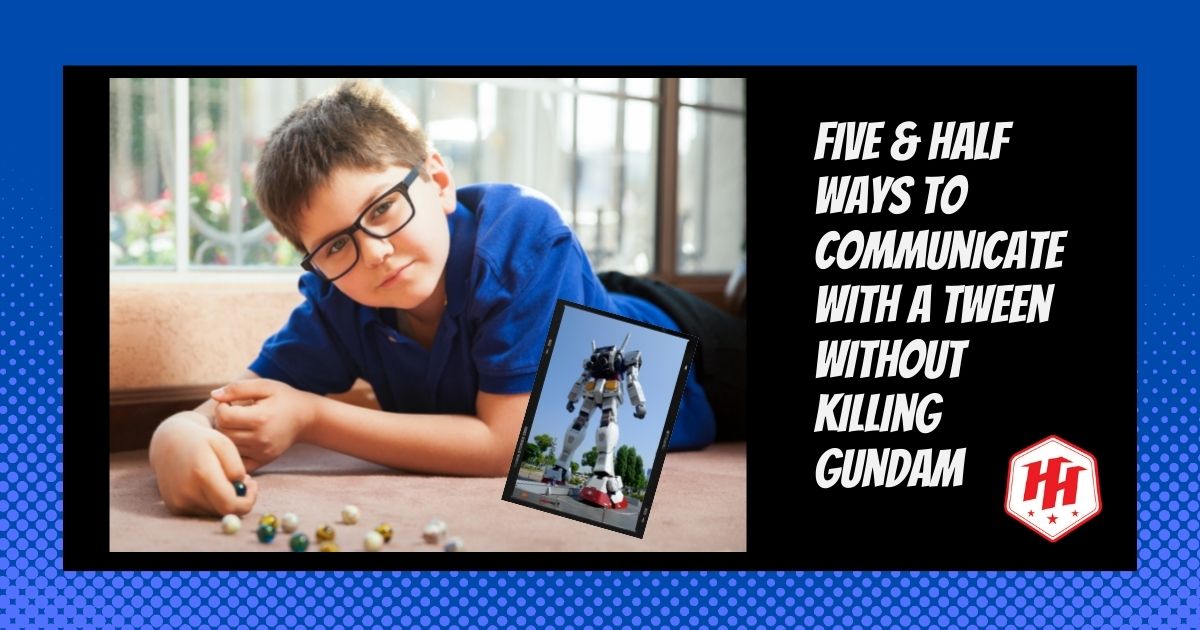 Before going further, I was contemplating a much simpler answer: there is absolutely no way to accomplish this above task. But, because I gave my word to Heroes Headquarters and amid the ongoing lectures to my son on keeping his promises, I dug deeper to find out how either of us is miraculously still alive and thriving, as a son and a parent.

The pre-adolescent years, or what my 9-year-old YouTube-scholar said is called a tween, is a tough spot to be in. This is what I call the between “Don’t talk and ask so much” and “Why aren’t you asking more questions in class?” phases in a tween’s life.

While these may not be the typical tips you will find on parent-child communication, if you still have not pressed the delete icon yet, then perhaps something out-of-the-ordinary may be handy.

#1. It is okay to get that “likes to talk in class” report card

Asian parents are famed for our “Don’t ask too many questions” and “Keep quiet when adults are talking” commands to our preschoolers. And when these same children grow older, we then ask why they are so quiet and not asking enough questions.

Encouraging them to speak up is not just great for open communication, but also helps to nurture their self-confidence. My philosophy: ignore the scowls and stares at the restaurants and allow them to speak and sing their hearts out. If the premise does not permit this, they would have stuck a no-child policy note next to the no-pets signage.

Unlike my five-decade-old perspective, I must always remind myself that Adam has only nine years of experience to rely on for decision-making. Whatever he did incorrectly is based on these recent years of learning in his head.

It is not easy, but if I pause and contemplate my next action on how he reached his current action, then perhaps I can figure out his reasoning based on what he knows and not what I think of the situation based on my knowledge, which in truth may not have been the correct perspective all this while.

#3. You may know the truth but let them have their secrets

Accept it that they will not tell you everything; not because they fear you, but because they are finding their voice and identity along the way.

Adam wants to be more independent, but at the same time, he sneakily messes up his bed each morning knowing that his obsessive-compulsive disorder dad will straighten it out for him each time. Some parents may reprimand the child for being lazy, but for me, I see it as him being creative.

#4. Who cares about What and Why anymore?

The first thing a Malaysian parent says when the child falls off her skateboard: “What-lah you! What happened and Why so careless?” The what and how it happened should not be our first consideration; it already took place.

Your immediate focus should instead be on how she feels and where is her pain. She now knows that her parent’s priority is on her first and foremost and not the accident itself.

#5. Be a parent and not a football fan

Picture this: Gabby excitedly got into the car at 7.30 a.m. to go for her football game. Throughout the 30-minute drive to the field, daddy piercingly reminds her about where to run, how to tackle, and when to shoot.

During the 60-minutes game, her coach incessantly shouts at her mistakes and for not getting things right. Her pals reprimand her for those weak shots and poor crosses. After losing the game, daddy questions her abilities for another 30-minute home trip.

Which part throughout the two hours did Gabby find any joy playing the game? Anyone asked her how she felt about the match or found out how many times she encouraged her teammates in the game?

Adam has several half-completed Lego builds and Gundam projects lying around his room. I would often jump on him to question why. Then it would cascade to 15 minutes of preaching on responsibility and commitment to finish tasks. But those projects would still be unfinished months later.

I have learned that the more effective way is to “stare and point” to those items without uttering a word. Look, your kids often know what you are about to say to them before you even say it; so it is better to empower them to consider their actions and allow them to fix those problems on their own, rather than you nag them all the time.

There are endless other considerations to add to the list like listening, quality time, and being present. For now, I merely hope these five small inklings would be able to inspire you as parents and ignite a wonderful relationship with your children. 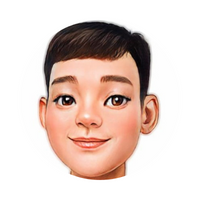 Chris is a career adventurer – sounds better than serial job hopper – and an avid sports enthusiast. A least-selling author, a blur photographer, and much-too-polite football coach, he continues to pursue a deeper understanding of children’s development and human behavior.